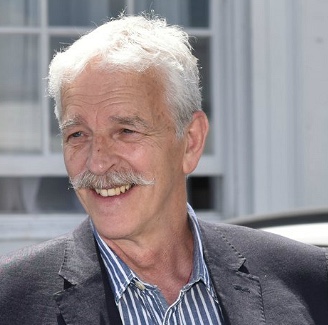 Married with an ever-growing family of children and grandchildren Penelope and I are now putting roots down in Berwick Basset and generally enjoying long walks with our designer mongrel Marmite and maintaining our classic car! Initially retiring in 2000, having worked for many years in private sector across a variety of international markets, I then joined the Welsh Assembly Government with a remit to improve their broadband penetration amongst both suppliers and subscribers on a 2 year contract and then to help restructure their tourism and business management departments. I finally retired for a second time in 2008 and started and ran an art gallery with my wife Penelope. In 2015 we finally decided to retire properly and since then I have been involved in pet projects and areas where I see the need for improvement – particularly with regard to rural areas which I think County Councils tend to overlook. My focus on the council will be to ensure that both Berwick Bassett and Winterbourne Monkton remain on the County Council radar and to try to ensure that the residents of both villages have their concerns heard and, hopefully, addressed..